The psychiatrist told the man that he could be helped if he agreed to come for two visits a week at $100 per visit, for a two-year period.

"That is an awful lot of money for a man of my means," said the patient. 'I'll have to talk that over with my wife and let you know."

The next week the patient phoned the psychiatrist and told him that his wife had solved the problem. "My wife," he explained, "decided to cut the legs off the bed." 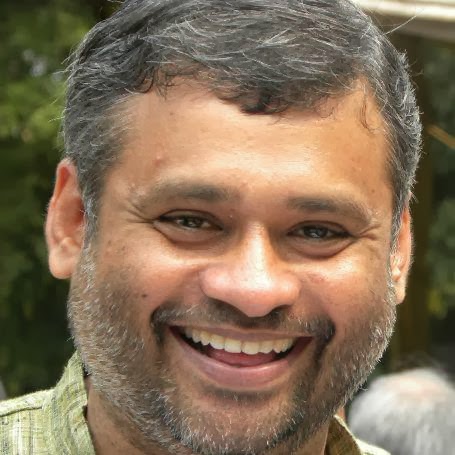